There is good news in Australia’s accounting and finance job market, with an increase in the number of positions leading to vacancies in both the temporary and permanent market. According to findings published in Accountants Daily, of skills in demand from July to September, there has been a rise in permanent jobs over temporary positions, as well as increased opportunities for candidates to convert temporary contracts into permanent positions.

There is currently high demand for commercial analysts as companies consider cost reduction measures and improvements in efficiency. For people looking to move from professional services into commerce, the path of least resistance continues to be taking up financial accounting roles. Candidates with Big 4 audit experience continue to be in high demand.

As the accounting profession moves from compliance based work to advisory services, communication skills are highly valued and hiring decisions within professional practice currently reflect this.

KPMG no longer an accounting firm

Revenue at KPMG was up 8 per cent, to $1.21 billion, in the 12 months to 30 June, driven largely by growth in advisory services, which now makes up 49 per cent of the company’s total income. Conceding that this is likely to be the final year in which accounting services generate the bulk of the firm’s income, KPMG Australia Chairman Peter Nash told The Australian Financial Review “we need to move on from referring to us as an accounting firm”.

KPMG’s management consulting division saw a 14 per cent increase in profit, while the firm’s transactions team achieved a 13 per cent boost in sales, due largely to infrastructure deals, demergers, and inbound foreign investment. KPMG also took several big audits from its rivals, giving the audit practice a 7 per cent increase in fees.

Meanwhile, PricewaterhouseCoopers Australian consulting division achieved 14 per cent growth for the 12 months to June 30, due in no small part to the company’s purchase of strategy consultancy Booz & Company, now called Strategy&. Neil Plumridge, PwC’s Head of Consulting, said “the story of the year is the success of Strategy&”. My Plumridge believes clients are increasingly demonstrating a preference for one firm to help them solve the big questions end-to-end.

As cloud accounting firm Xero passed 250,000 paying customers in Australia, the company used its annual conference to announce a host of new business partnerships. Dropbox, National Australia Bank, Adobe, OzForex, and Bigcommerce are just some of the companies that have joined forces with Xero. CEO and Founder Rod Drury wants Xero to be a one-stop-shop meeting the fintech needs of businesses across Australia.

Xero’s headline partnership is with Dropbox, which will allow partners to store and share documents in one location and enable greater collaboration between bookkeepers and their clients. The head of Dropbox Australia, Charlie Wood, toldThe Australian “a study of about 1000 small businesses across Australia showed us that the top things that businesses wanted was file sharing and collaboration, backup and storage, and online accounting. If you put those things together – the connected fabric of Dropbox and plug that in to Xero – everything becomes dead easy for the user”.

Similarly, Accountants Daily has reported that PwC is urging accountants to upskill themselves in technology so they are able to more easily integrate technological solutions into client operations. PWC, in partnership with Google, recently released a report which found that Australian small businesses could unlock an additional $49.2 billion in output over the next decade by making use of already available technology.

Monday saw more than 4 per cent wiped off the ASX, as Australian shares suffered a massive $60 billion sell-off. The Chinese market has been in free fall, with nearly two-thirds of listed companies hitting the daily maximum of a 10 per cent fall allowed by the Chinese stock exchange. The Australian sharemarket has since rallied, buoyed by positive signs on Wall Street and investors looking for value after the sell-off.

Some of Australia’s key trading partners echoed China’s market woes, with Japan, South Korea, Singapore, and India all suffering significant falls. CBA currency strategist Joseph Capurso said ongoing volatility in China will continue to drive down the Aussie dollar. “Until concerns about the strength of the global economy have eased, there appears little upside in the Australian dollar,” Mr Capurso said.

Follow Ford Peterson on LinkedIn to keep up to date with all our posts. If you are actively looking for your next job, check out our Candidate Resource Centre which covers many areas from CV writing to guides for interview success. 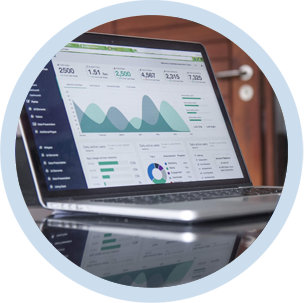 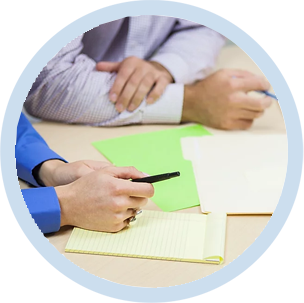 How To Run An Effective Interview Process 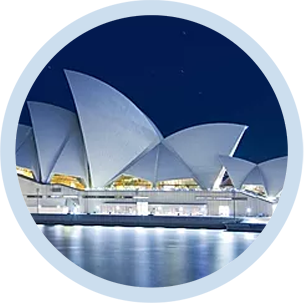 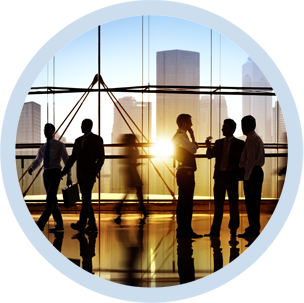